The 2020⁄2021 Premier League has got underway and we have already had plenty of goals and controversy, which is exactly what we like to see. Football fans love to make predictions, and below we are going to a number of predictions. Take a look and see if you agree with us. 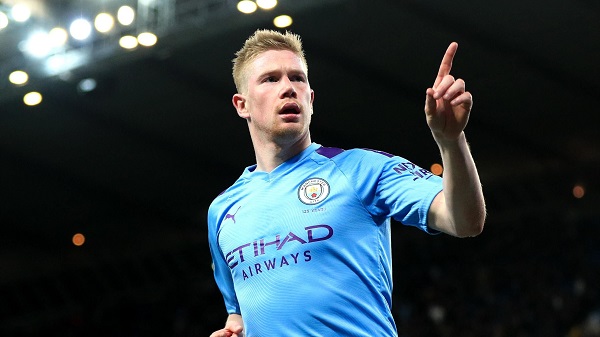 Player of the Season

We think Kevin De Bruyne will be the best player in the league once again. Last season he finished with 13 goals and 20 assists to his name, which saw him equal the great Thierry Henry’s record for most assists in a single season. We expect him to go one better this season and beat Henry’s record on the way to be voted the player of the season. He is the best footballer in the league, and by some distance we might add.

We believe that James Rodriguez will prove that he was a bargain for Everton at just £20 million. There is no way that a player of his quality will not succeed in the Premier League, and we feel that he will help Everton have a solid season. He will certainly cause plenty of defenders a lot of headaches.

Chris Wilder and his team performed absolute miracles last season, but we are expecting them to not have such a good season this time around. They know how to defend, but we think that they might struggle when it comes to scoring goals, and scoring goals is obviously how you pick up points and stay in the league. 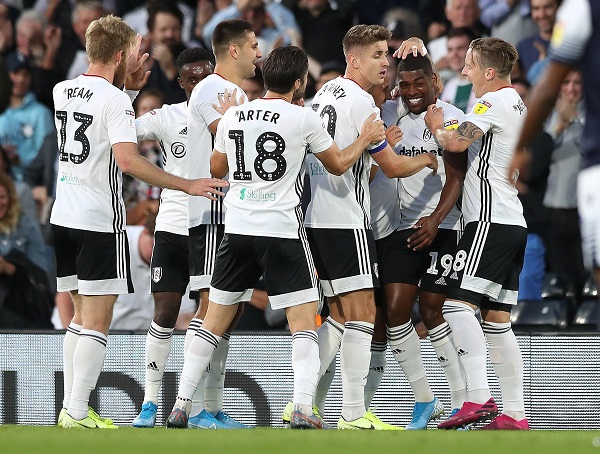 The Teams to be Relegated

From the few games that have been played already it is plain to see that Fulham and West Brom are going to struggle in this league due to their defensive frailties. Both of these teams have already conceded double figures, and they will need to find a way to stop their porous defense if they are going to have any hope of surviving. Regarding the final relegation spot, we are not quite ready to make that commitment yet.

There are a number of candidates for this such as Harry Kane, Mohamed Salah, Jamie Vardy, Danny Ings, and Pierre Patrick Aubameyang. Vardy won the award last season to become the oldest player to do so, and we actually think that he will go on to win it again this season.

Manager of the Season

We think that Liverpool will win their second Premier League title this season, which means that Jurgen Klopp will be winning the award for manager of the season. However, we are interested to see how Marcelo Bielsa gets on with his Leeds team.